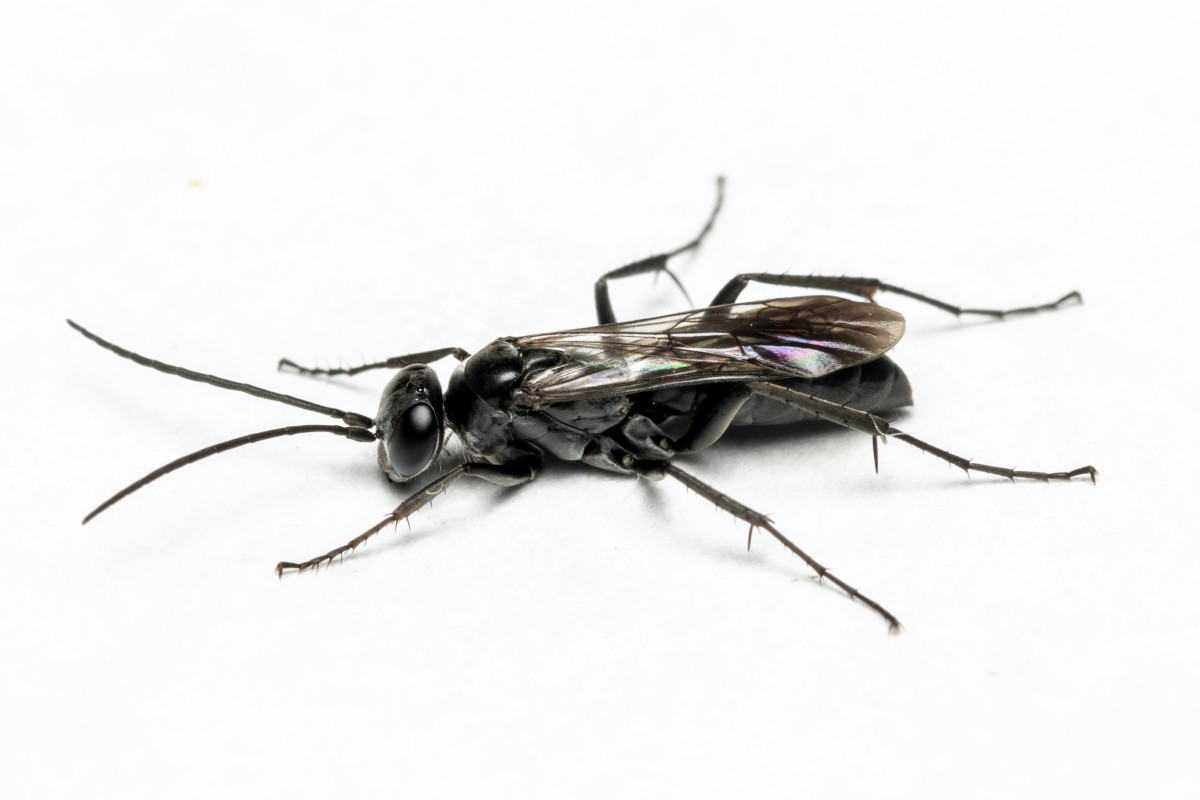 At first i thought the wasp to be a species of Anoplius, but thanks to the help from Sasha Kumpanenko on iNaturalist, it turned out to be the species Agenioideus sericeus.

This is a very nice find, as the species has not been recorded from Denmark since 1948 – so no records in almost 75 years – and surely the first photographed specimen in Denmark. 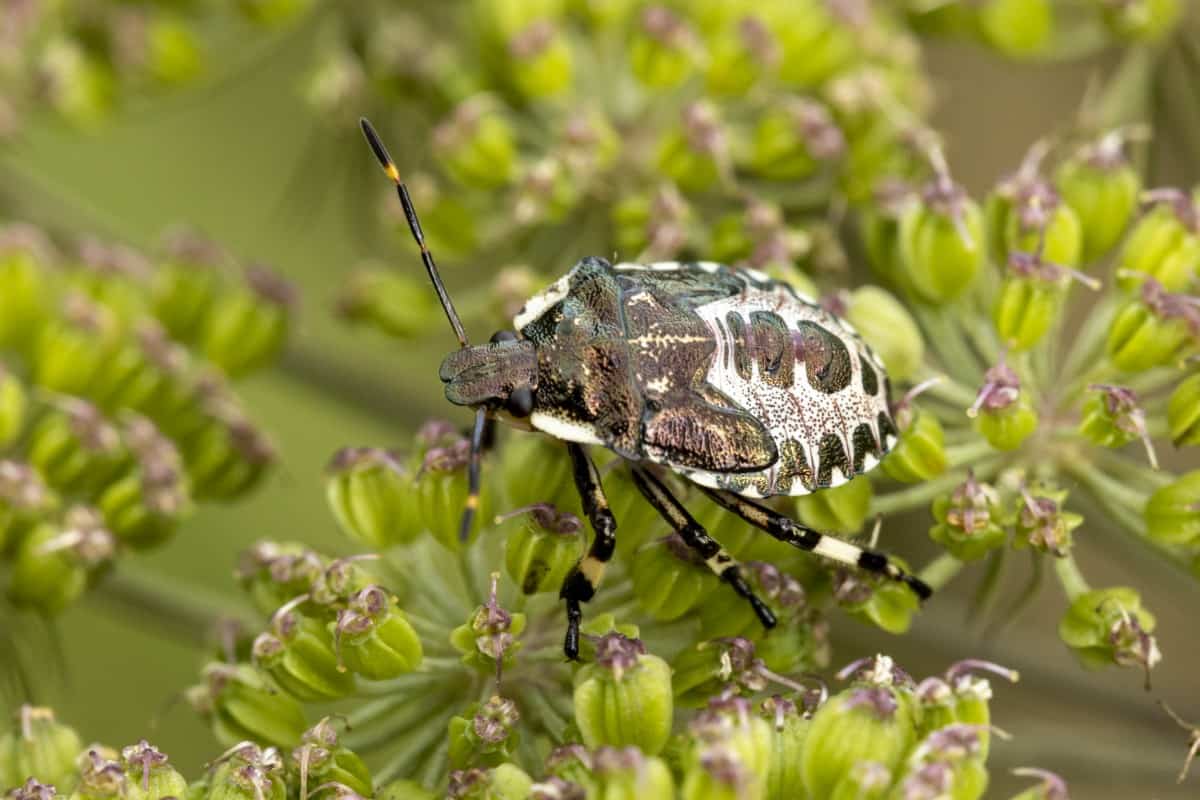 During a walk in Holmegaard Mose 21. august 2021 – i photographed a pentatomid nymph. I was not aware of the species, so i just took a few snaps and went on with my walk.

At home i posted a picture of the specimen on iNaturalist, and was convinced that it was the somewhat common species Troilus luridus – but shortly a french specialist in Pentatomids (Roland Lupoli) suggested, that it should instead be a nymph of Pinthaeus sanguinipes.  This species was noted in the danish checklists, as a species, that was known from only a single specimen collected on Falster in 1850 (specimen placed in ZMUC). 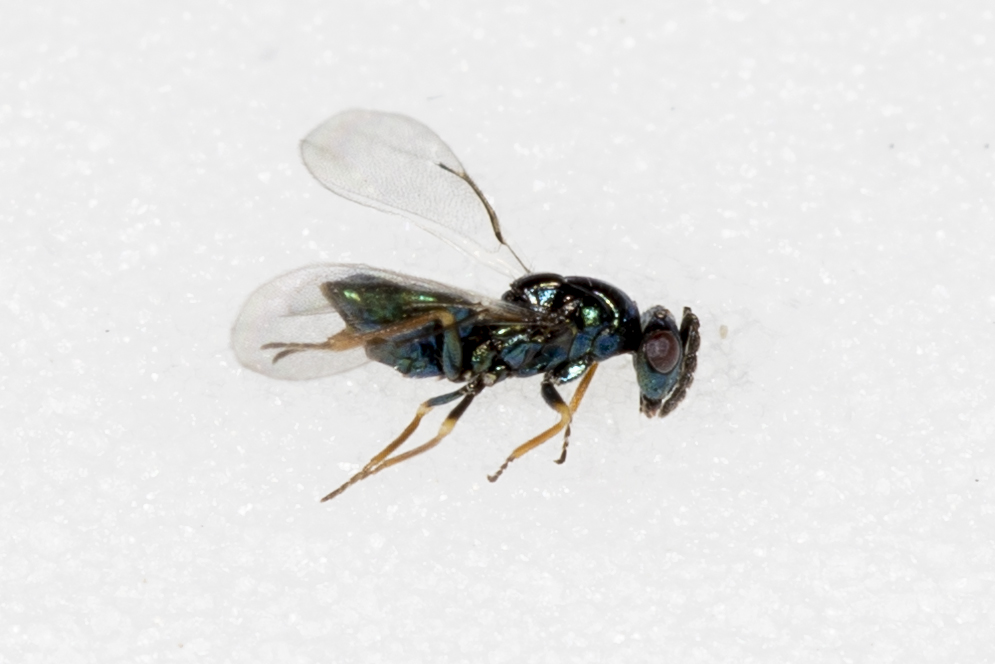 This little wasp was found laying eggs on eggs from Crioceris asparagi – a small chrysomelid beetle monofagous to Asparagus. Size around 1,5 mm

I have of course saved the specimen and send pictures to experts of this genus, Christer Hansson, who confirmed that it is indeed this species, and this is first record from Denmark.

So far only 5 species of Tetrastichus was known from Denmark – but a lot of the other described species should be found here as well – if we look closer. 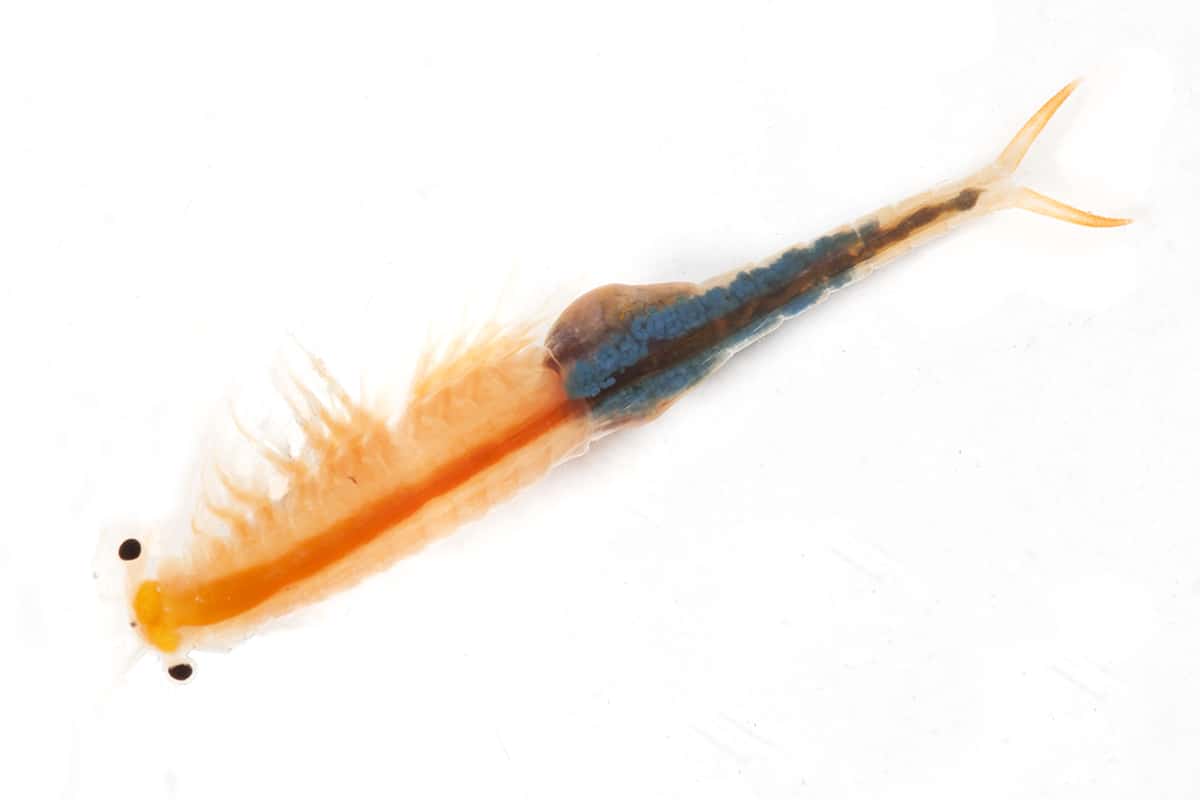 In the summer of 2017 – my wife and son, found a mysterious little creature swimming in a waterfilled wheel track at Kulsbjerg Øvelsesterræn, Denmark.

We caught one, and after having send pictures online, interest was shown from experts on these kind of creatures.

We ended up making a short trip some days later, to catch a few more, and preserve them for the Zoological Museum, Copenhagen. These were the first records of Brachipus schaefferi from Denmark 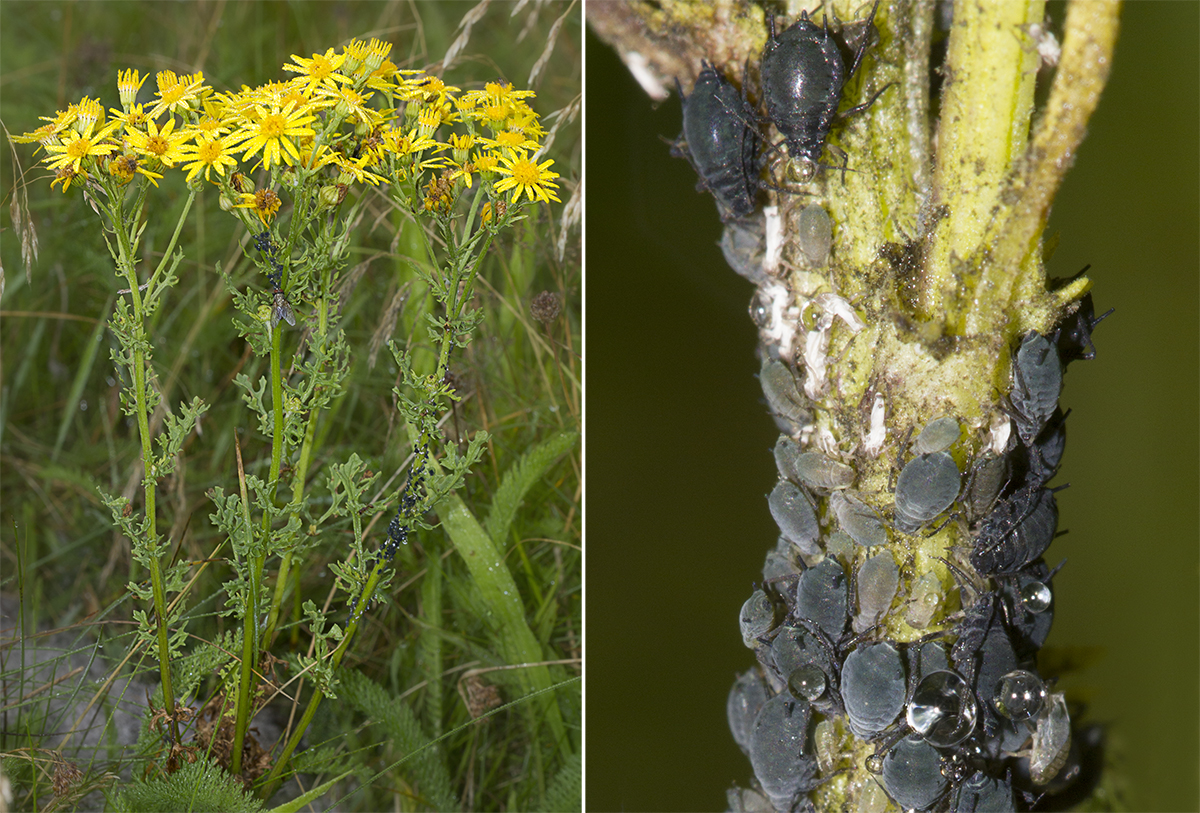 During a vacation to a shelter ground in Randbøl Hede, called Kirstinelyst, i noticed a small aphid on the toxic Ragwort (Jacobaea vulgaris – formerly Senecio jacobaeae). It was unlike the Aphids i had come across before, and i therefore asked experts for advice, as my only option on this species would be Aphis jacobaeae – a species so far unknown from Denmark.

Through the help from aphid expert Roger Blackman, i concluded, although i did not take voucher specimens then, that this had to be a species new for Denmark.

——————
Scientific Names vs. Common Names: I prefer to use the scientific names of the animals i work with, so you will not find many common names used in general.